Sometimes I really like being proved wrong. For instance when I complain that the EC never really does something for the industry and then there it goes, changing what nearly everyone in the MedTech world has been asking for since a long time. Changing the DoA as if it’s just another typo in the text. I know it’s not all that simple, and a lot of people had to move uncharacteristically quickly on this one, but still, this went incredibly unexpectedly smooth and quick!

I cannot stop being amazed at the speed this was brought about. However, due to the special situation that we’re living in, I have to multitask my amazement. I did not think that workload could be much higher, but of course, that is always possible. I now get up early, work before regular working hours, work the regular working hours and then also a little bit after the working hours. And on the weekends also. And still, the work keeps piling up and the requests keep coming in. 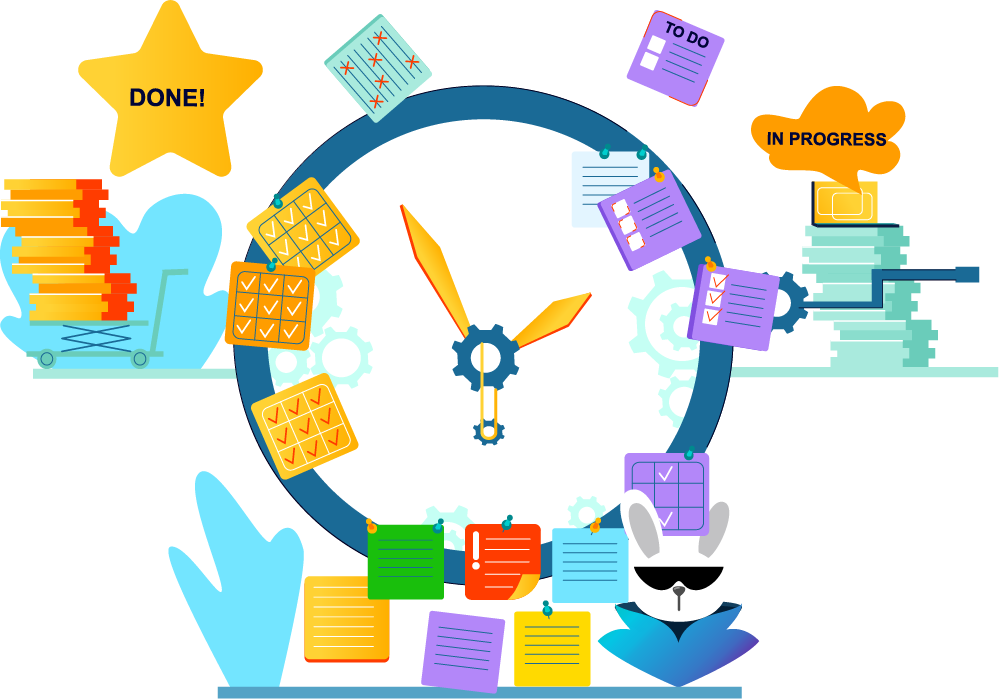 And the changes… Oh my, the changes. Now that DoA is postponed and the teams are realizing that we can still push some of the changes through under MDD, the situation is getting even more complex. Some changes are under MDD that need to be worked on with extra pressure for the next months, some that will need to be under MDR because they still cannot be completed within the next months and still need the transfer of the whole file to MDR. Which needs to be checked and re-checked against all the new guidances that are coming out by the week. 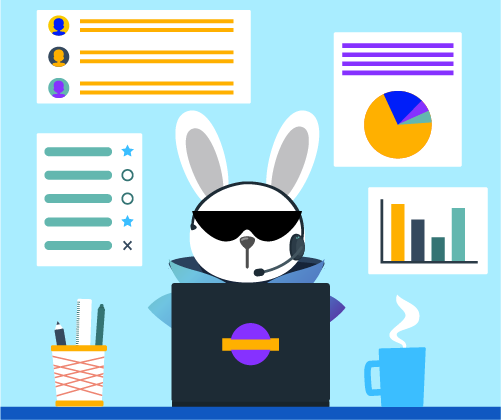 I like guidance, no problem here. It’s just that it’s also nice to have time to actually read it!! And while I used my previously precious home office days to take time for such things like reading guidance, today’s home office means I’m on the phone all the time. Is it just me, or is everyone going crazy with phone calls and meetings now?

I used to have days without a single meeting. And those were the days when I was most productive. Now I’m lucky if I can cut down on the number of meetings to 4 per day. Meetings which still mainly generate work and reduce time to get the work done. I would be happy to be proven wrong on that one!

WE'RE Here To Assist You

Let’s get to know each other

Have a free, personalised, career consultation with one of our experts. Learn about under-the-radar opportunities, salary insights and develop your career plan.